” Crazy” is a song written by English singer Seal, and British songwriter Guy Sigsworth. The song was produced by Trevor Horn for Seal’s debut album (1991). Released as his official debut single, “Crazy” became one of Seal’s biggest hits. It reached the top five in the United Kingdom, while becoming his first top ten single in the United States.

We’re staying in the UK today, dear reader, and as we know London so well we may as well stay here too. Seal began his career in 1987 singing in clubs before meeting the artist Adamski and performing on his hit track, Killer. Focusing on soul, R&B and pop, we join Seal in 1990 as he works on his debut album but in the run up to that he released a new single entitled Crazy.

Tiananmen Square Massacre in China. The singer described how he was shaken to the core by a visibly changing world. In the song, Seal sings of the Berlin Wall in the opening verse and how miraculous it is for loved ones to be reunited having been separated for decades. In the second verse he laments the violence in Tiananmen Square and searches for hope amidst the blood-stained detritus of a world gone mad. Indeed, the song’s title of “crazy”, comes into the chorus with Seal insisting that it might be the only way to survive going forward, to lose our minds for a time and come to terms with our surroundings.

I remember Seal from my school days though can’t say I recall many of his songs which is strange. Kiss from a Rose is his most famous song which came in 1994. While Crazy contains a catchy drumbeat the melody is almost superfluous in the presence of Seal’s vocals. It’s all about his voice here and the profound message he is trying to convey. In more recent years he has been a voice coach on reality show, The Voice, passing on his talent and knowledge to the next generation. Good man. 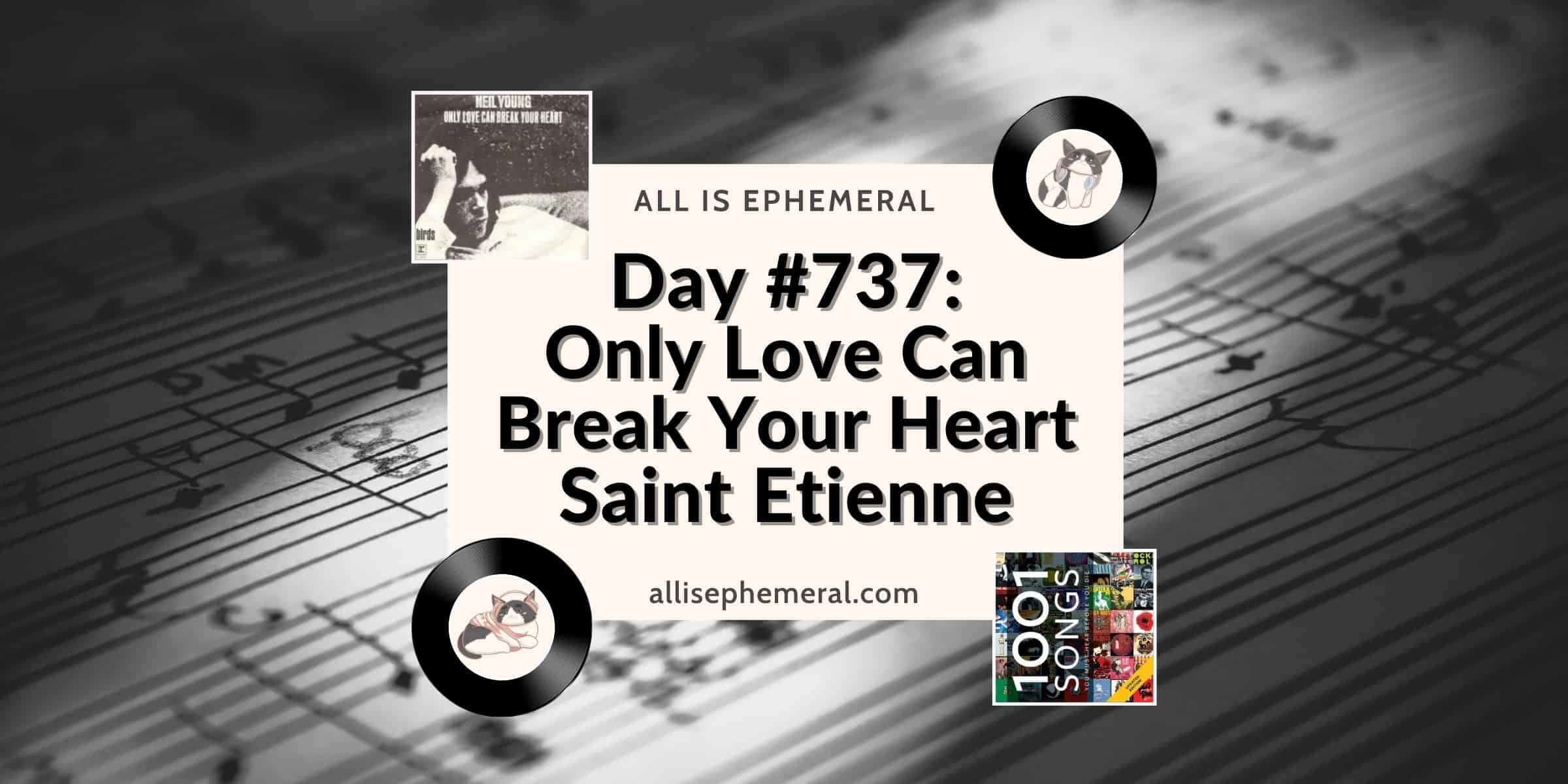 Only Love Can Break Your Heart raises the idea that we can go through our ... 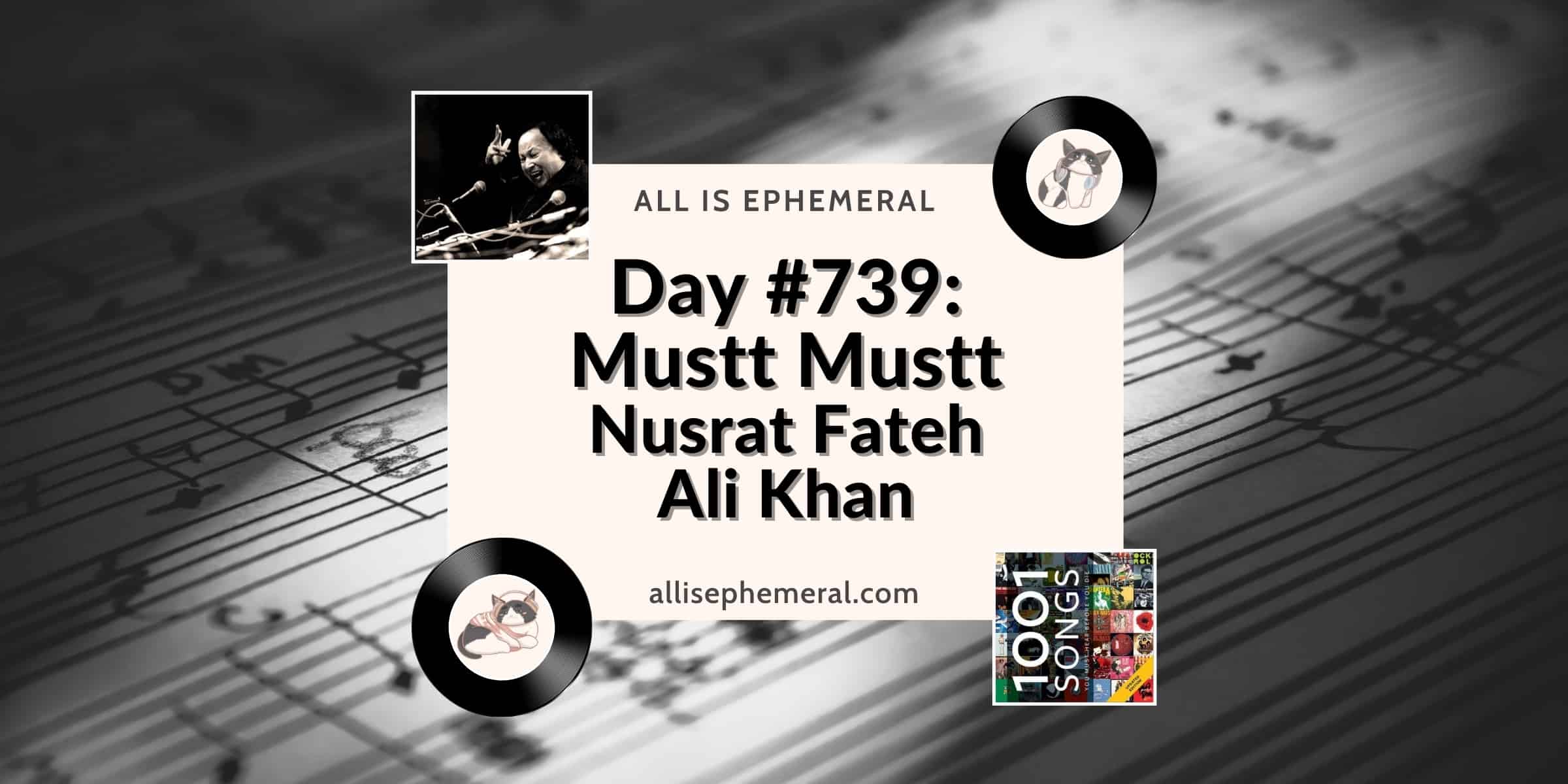 Mustt Mustt was both a popular track and album for Khan. It was even the ...