” Beds Are Burning” is a 1987 song by the Australian rock band Midnight Oil, the first track from their album Diesel and Dust . This song was released as the second single from the album. It reached No. 1 in New Zealand, South Africa and Canada, No.

We’re leaving Iceland today, dear reader, and covering a fair few miles by flying all the way to Australia. Here we find a band by the name of Midnight Oil, first formed in Sydney in 1972 and once known as The Farm. Led by singer, Peter Garrett, Midnight Oil became known globally in 1987 with their album, Diesel and Dust, critically acclaimed upon release. 1001 Songs sat down for a listen and decided that of all the songs featured on there, Beds Are Burning gets their vote.

Inspired by the band’s performances in the Outback where they played to indigenous Aborigine communities, Beds Are

Burning addresses the injustice that has plagued the land since European settlers first arrived in the early 17th century. The song comments on the social and political climate of the time and the ill history of the harsh treatment of the Aboriginal community. Midnight Oil use their platform to call for change, demanding that the land taken by European settlers and their descendants was not theirs to take and that it should be given back to its original owners.

Beds Are Burning is a powerful protest song and still packs a punch despite Peter Garrett’s memorably unusual dancing in the music video. The plight of the Aboriginal people was something that was strongly in my mind when I went to Australia in 2008, turning down the opportunity to step foot on Uluru (Ayers Rock) as a mark of respect and recognition of its sanctity to these people. Though the song may not have led to the kind of change the band hoped for, it opened the world’s eyes to another of history’s injustices and for that reason alone it should be immortalised. Garrett himself would go into politics in the 21st century but has since reformed the band to tour and share its enduring message once more. 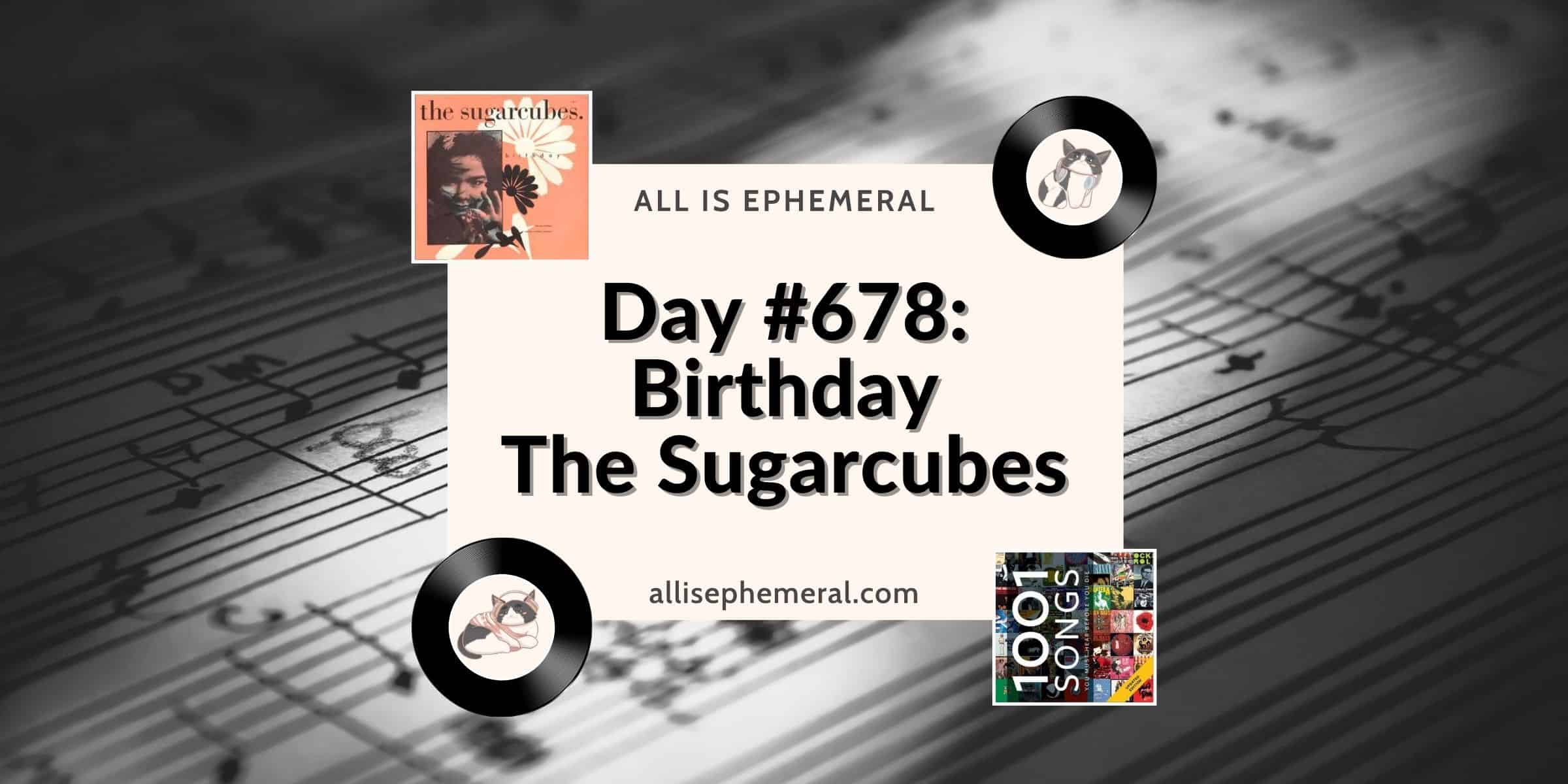 Birthday reminded me of Björk’s later work as a solo artist, especially Hyperballad, with a ...

Yé ké yé ké is performed in Mandinka, a language spoken by the Mandkina people ...