Back to the US today, dear reader, and we are heading to Michigan to revisit with our old friend, Stevie Wonder. I believe this is Wonder’s fifth appearance on our list and given that we have only 1001 Songs then that is some achievement, wouldn’t you say? Now in 1980 we join Wonder as he releases his nineteenth album, Hotter Than July, and he is in need of a turnaround in fortunes after his previous album, Journey Through the Secret Life of Plants, was not well-received. From this latest album we have Master Blaster (Jammin’).

Stevie Wonder wrote Master Blaster (Jammin’) as a tribute to Bob Marley. The two men had been performing live shows

together and planned to do more when Marley died in 1981 from cancer. In the song we have such references as “Marley’s hot on the box”, while the chorus uses the refrain of “jamming until the break of dawn.” Wonder also taps into some of the tenets of Marley’s life, avoiding war in favour of a more peaceful co-existence and makes reference to the Rastafarian God – Jah.

I love that feeling of discovering a song you have known in the past but are never sure who the artist is or what the song is called. Master Blaster (Jammin’) is one such song. As soon as I heard that chorus it took me back many years and I immediately headed to Spotify to add this one to my list. It’s a joyous tribute to Bob Marley and, along with the Hotter Than July album, would show that Stevie Wonder was still capable of glory. 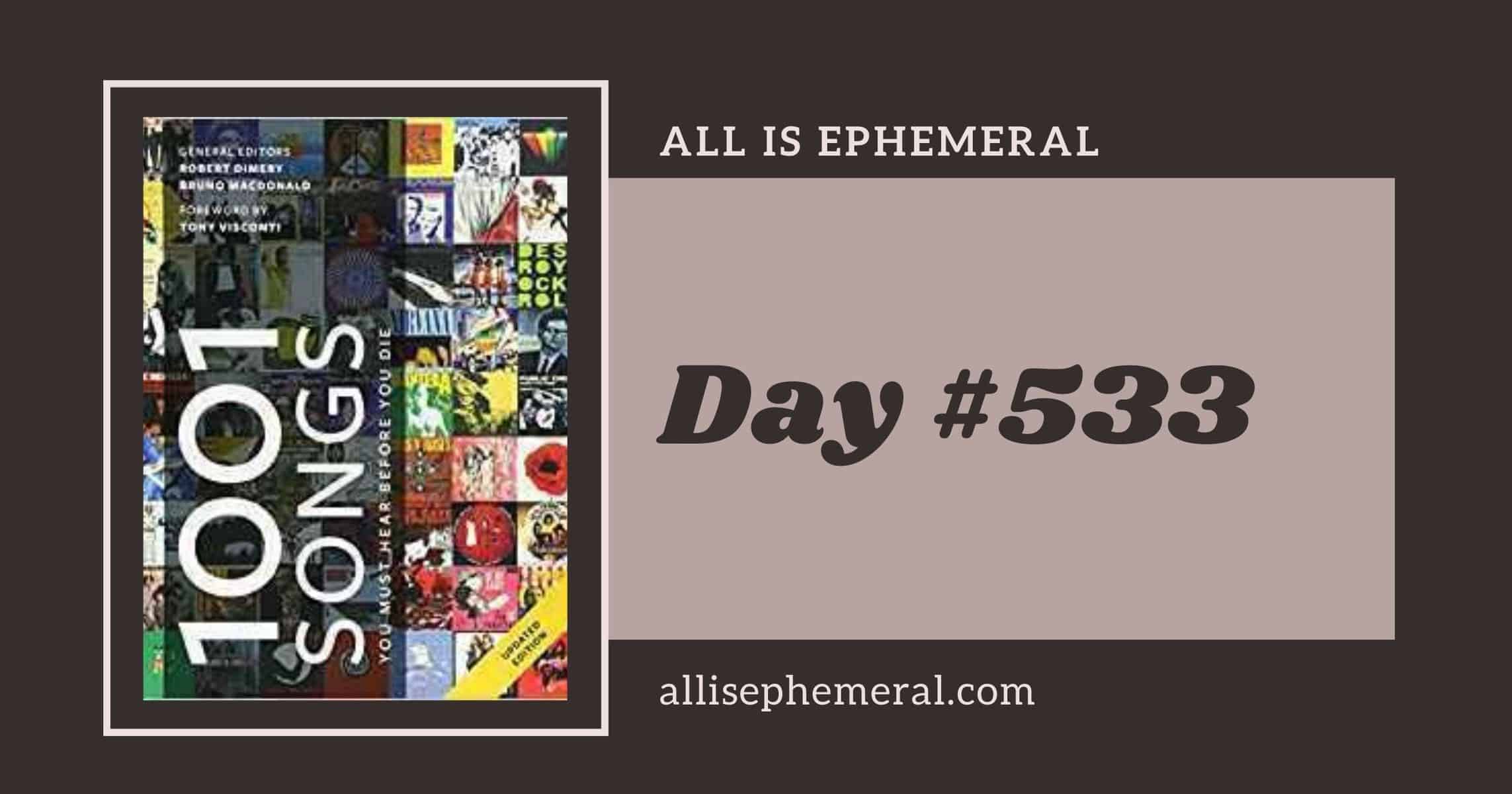 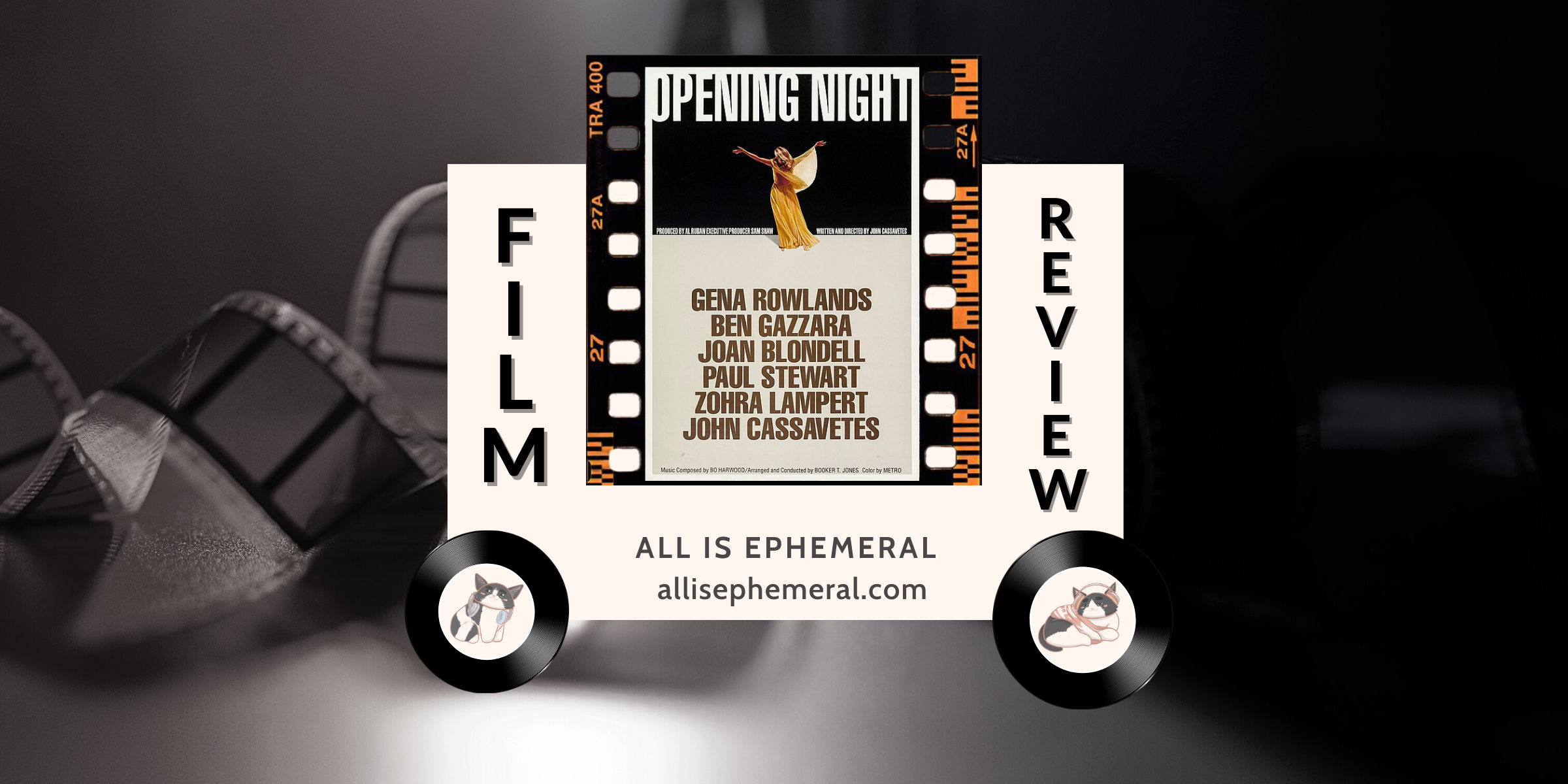 In John Cassavetes’ 1977 drama, Opening Night, we find ourselves in the world of theatre ...