We’re heading back over to the US today, dear reader, and it’s way out west to California that we must go. We stop off at a bar and share a drink, or maybe two, with Tom Waits who makes his third appearance on our list. As we partake of a drink of our choice (whisky and coke for me), Waits has just released his seventh album, Heartattack and Vine, and 1001 Songs have gone with the title track.

Heartattack and Vine is based on Hollywood and Vine, situated in downtown Los Angeles and scene of the Hollywood Walk of

Fame. Who knew? Well, probably anyone that lives in that part of town I should imagine, and a lot of Americans too. Tom Waits does not offer a celebratory tour of this famous area though. Instead, he substitutes “Hollywood” for “Heartattack” and guides us through the murky and inhospitable streets where a plethora of seedy characters can be found. Waits talks of drug addiction being plentiful, unsuspecting young women wandering around, how you’re bound to find someone you know there and there is plenty of “madness” for everyone, so long as you are willing to join the queue for the mayhem. It’s far from the American Dream, that’s for sure.

A third taste of Tom Waits and, again, his lyrical prowess is without question. This isn’t a pleasant place that Waits invites us to join him in but there is poetry to the way he conveys the lives and souls of those to be found on the streets in Heartattack and Vine. The gravelly voice Waits has may not be to everyone’s tastes but I find it completely apt for the subject matter here, as if Waits himself is one of the hardened individuals that has borne witness to the decadence of Hollywood, which it sounds like he has. 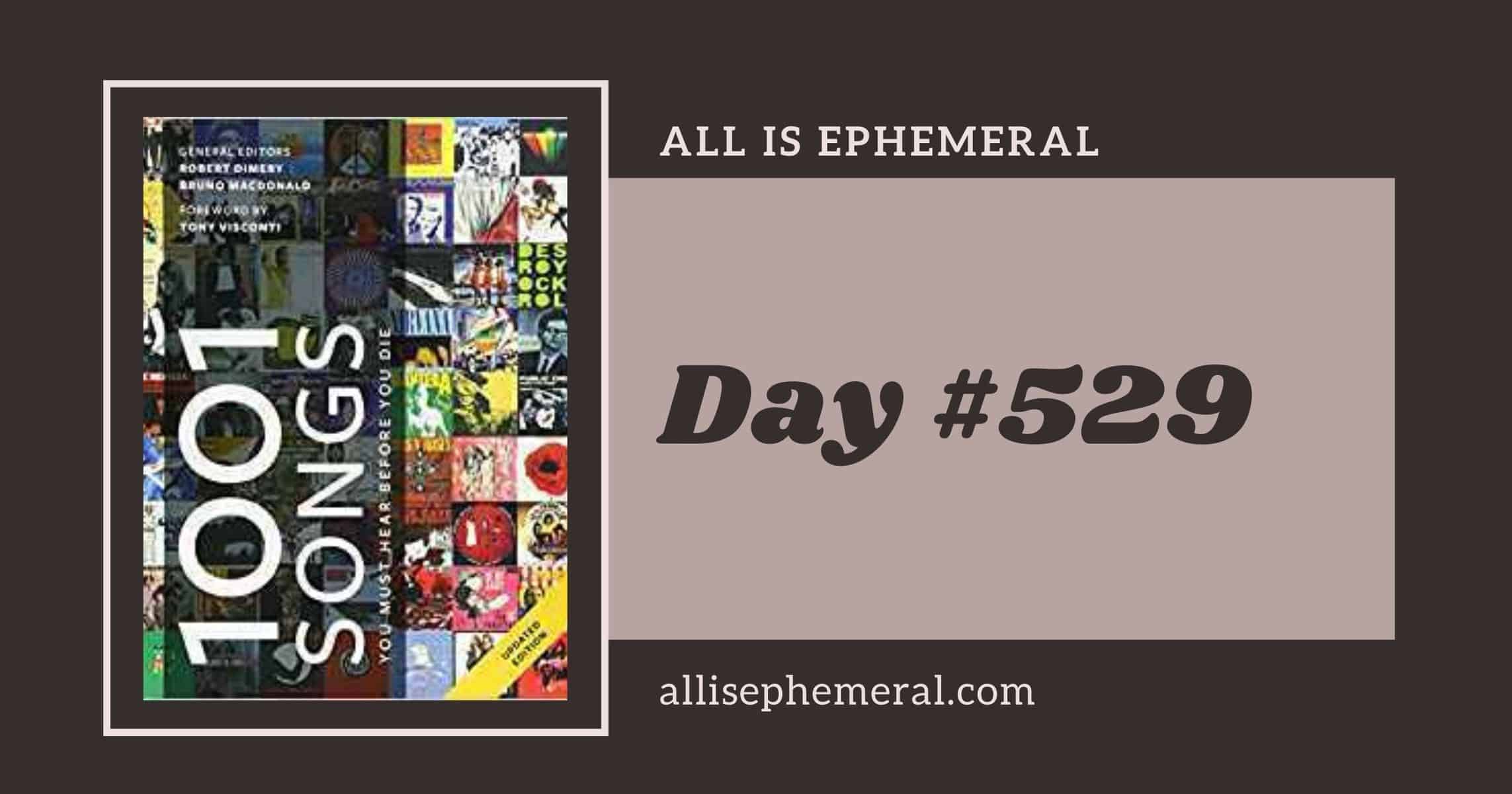