We’re extending our stay in the UK today but leaving Liverpool behind and heading on down south to London where there is something in the water, some sort of elixir of life that means you are still playing music way into your 70s and still drawing in the crowds. Our guests are The Rolling Stones who thrived in the 1960s and although their popularity is not what it once was when it comes to placing singles in the higher echelons of the charts, they can still pack a stadium whenever they’re on tour. The discography of The Rolling Stones is unsurprisingly extensive but back in 1965 there was an obvious song to pick and 1001 Songs have gone down that road with (I Can’t Get No) Satisfaction.

could only find it on pirate radio stations for a time. There are two elements here. The first is Mick Jagger’s narrator sings of radio and TV commercialism and how unsatisfying it is to him. The guy on TV is trying to sell laundry cleaner but the narrator can’t relate to him as they don’t smoke the same cigarettes. The eyebrow raising element comes with the lack of satisfaction pertaining to sexual frustration and indeed there is mention of not being able to “get no girl reaction”. Need I say more? The song also makes reference to touring and how the singer is travelling all over the world, singing everywhere and how stressful and difficult all of this is.

Guitarist Keith Richards is said to have written large portions of the music in his sleep, waking the following day to find he’d recorded some of it. Jagger then later threw in the lyrics. That classic riff that opens the song immediately grabs your attention before Jagger comes in with the vocals. His voice is gentle and almost quiet to begin with but in the latter stages of the song he becomes more intense, desperate even, the frustration of the narrator’s situation is exemplified and as we fade out it sounds like there is no respite coming any time soon. Considered by some critics to be the best song by The Rolling Stones, I would favour Jumpin’ Jack Flash and Paint It Black, personally, but this one is still classic Stones and a justified addition to this list. 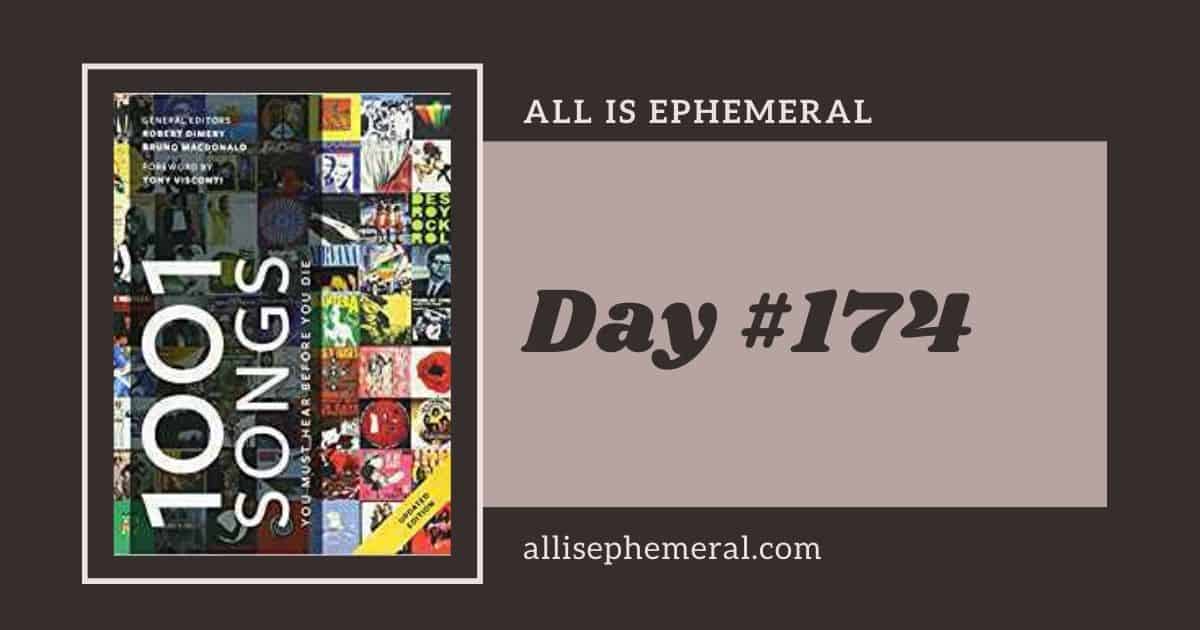