We are continuing in the US today and it’s a third appearance from Ben E. King. His first was as part of The Drifters and the second was as a solo artist with Spanish Harlem. After recording that song, King had some recording time left in the studio and suggested an unfinished piece he had been working on. Songwriters, Jerry Leiber and Mike Stoller, helped him flesh out the remainder of the song and King had yet another hit on his hands. That song was Stand By Me.

Unquestionably King’s most famous song, Stand By Me has a relatively simple message to it. King sings of troubled

times and the imagery paints a bleak picture with mention of darkness and the moon being the only light, or mountains crumbling into the sea, it all sounds pretty harrowing. However, King has hope for he can face any predicament or obstacle that comes his way so long as an unnamed person stands by him and remains by his side. This gives the song some ambiguity for it could be a song for lovers, for family or for friends, all eventualities are catered for here, and that only adds to its universal appeal.

King would see Stand By Me hit the top 10 in the US in 1961 but it fared less well in the UK. However, 25 years later the song was reissued as part of the soundtrack for the 1986 film of the same name, based on a short story by Stephen King. The film was a big success and Ben E. King not only went back into the top 10 in the US but he saw Stand By Me top the charts in the UK. The song has been recorded hundreds of times by many artists and earned significant royalties for King. It’s a song I have lived with and loved since childhood, easily my favourite to feature on this list thus far and it will take 10 very special songs to remove it from my final top 10 list. There are plenty of years left to explore before we see if that happens. Kudos, Mr King, kudos. 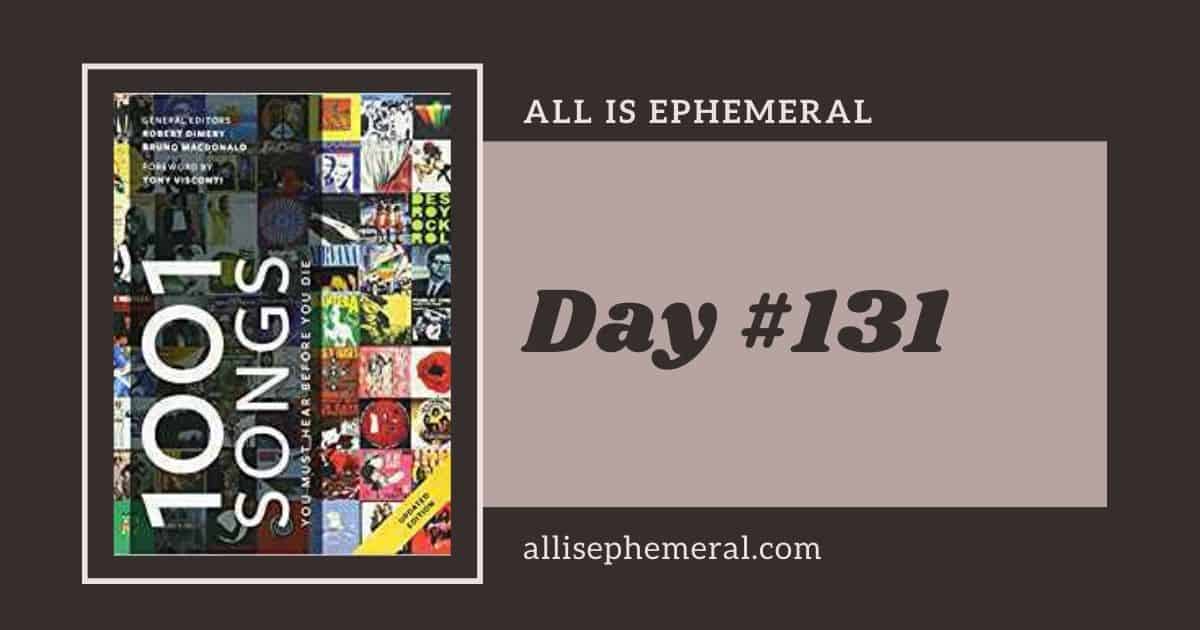