We’re leaving Jamaica and returning to the UK, dear reader. We’re off back to Liverpool to check out those Beatles boys. George Harrison and Paul McCartney have already appeared on our list. Now it’s the turn of John Lennon. I wonder if Ringo will appear as well? As with his former bandmates, Lennon pursued a solo career and had already started with the Plastic Ono Band before The Beatles’ demise was confirmed. From Lennon’s debut album, released in 1970, 1001 Songs has selected Working Class Hero.

perspective on the imbalance and injustice to be found. He describes society as one where it is hard to get anywhere without some kind of opposition dragging you down. At school you are mocked for being clever but also for being a fool. Lennon tells us the first twenty years are spent being shaped by society and then you go off to pursue a career but already as individuals we are afraid. We are also told in the song that in working and having a family we reach a kind of contentment and think we have it all but Lennon insists the majority remain as peasants, at the will of the higher classes. There is room at the top even if you’re born working class but it comes at the price of your soul and your morality. Through all this bleakness Lennon uses the refrain of being a “working class hero” and how this is a worthwhile thing to be.

John Lennon and Paul McCartney often worked on songs separately in The Beatles then tended to come together (no pun intended!) to help finish off their compositions. As with McCartney, we get to listen to Lennon solo as both a writer and a performer. His subject matter is more political than that of McCartney and in Working Class Hero we have a song that would speak to millions of people but many would frown upon its message as well. It’s a song I’ve listened to many times in the past but this challenge ensures I focus more than before, take in the lyrics and appreciate the meaning. In doing so, it’s a song I admire to a greater degree than I did before. 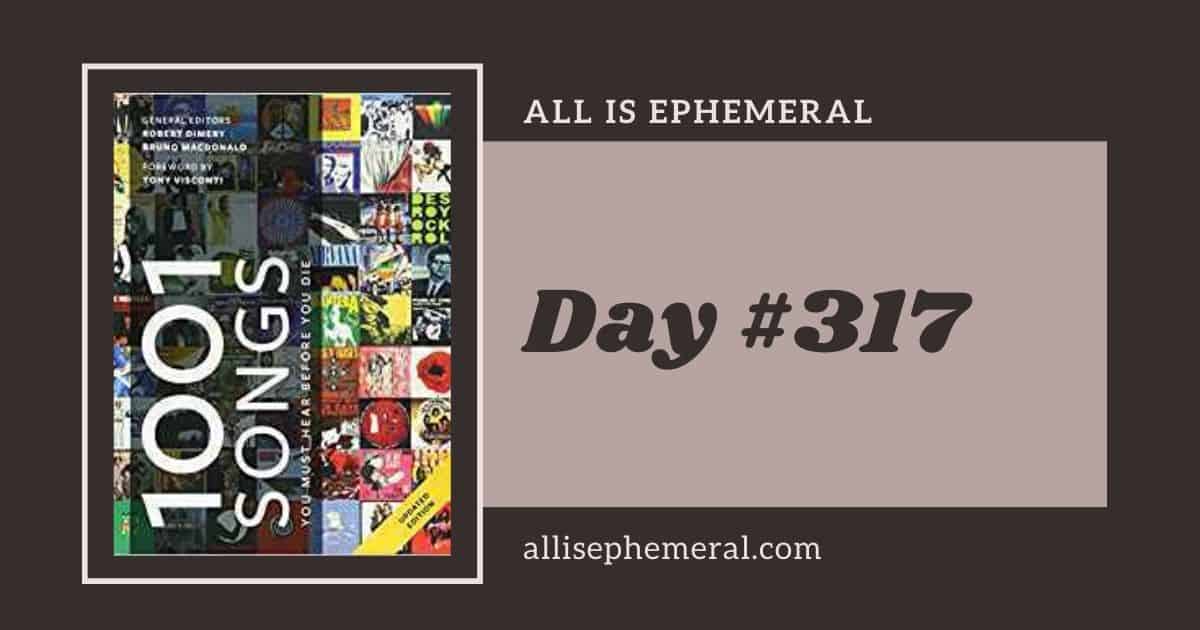