Time to leave the UK shores behind and jet on back across the Atlantic Ocean to the US. We make a welcome return to the world of R&B and it is another appearance today from The Miracles, led by the enigmatic Smokey Robinson. A key influence in pop, R&B and rock and roll circles, it seems rude not to dip once more into the back catalogue of The Miracles and 1001 Songs does not disappoint with their choice. Written by Smokey Robinson, Pete Moore and Marv Tarplin, The Tracks of My Tears is one of the group’s most enduring hits and won multiple awards as well. Let’s go further and find out why.

The Tracks of My Tears walks similar roads to many songs we have seen on this list thus far. The narrator has seen a

relationship with someone important come to an end and they are trying to pick up the pieces, albeit not very well. Their suffering is not transparent though. The narrator smiles at a party, they can even be seen with another girl. On the surface they are okay. However, the narrator beseeches his lost love to look a little closer into his face for behind the clever mask are the tracks of tears that make up the song’s title. The narrator is heartbroken and their facade is good enough to fool many but not the woman that has left him. He knows she will see through the disguise, given the chance, and he wants her to. He is not okay and she needs to witness this. The sad thing is that this woman doesn’t sound like she treated the narrator well but he seems to blame himself for their relationship falling apart and just wants her back.

From the opening guitar from Marv Tarplin to the resplendent vocals from Smokey Robinson, through to the delightful backing vocals, you know with The Tracks of My Tears that you are in for a real treat, well, as far as songs about heartbreak go anyway. The imagery is stunning, perfectly capturing an individual lamenting the loss of their love and choosing not to be an open book when surrounded by others. As feared, my Top 10 Songs list is becoming increasingly difficult now and this song was heavily considered for a place, such is its quality, but just missed out. It’s only 1965, dear reader. I have 50+ years of music still to come and narrow down to 10 songs. Help me! 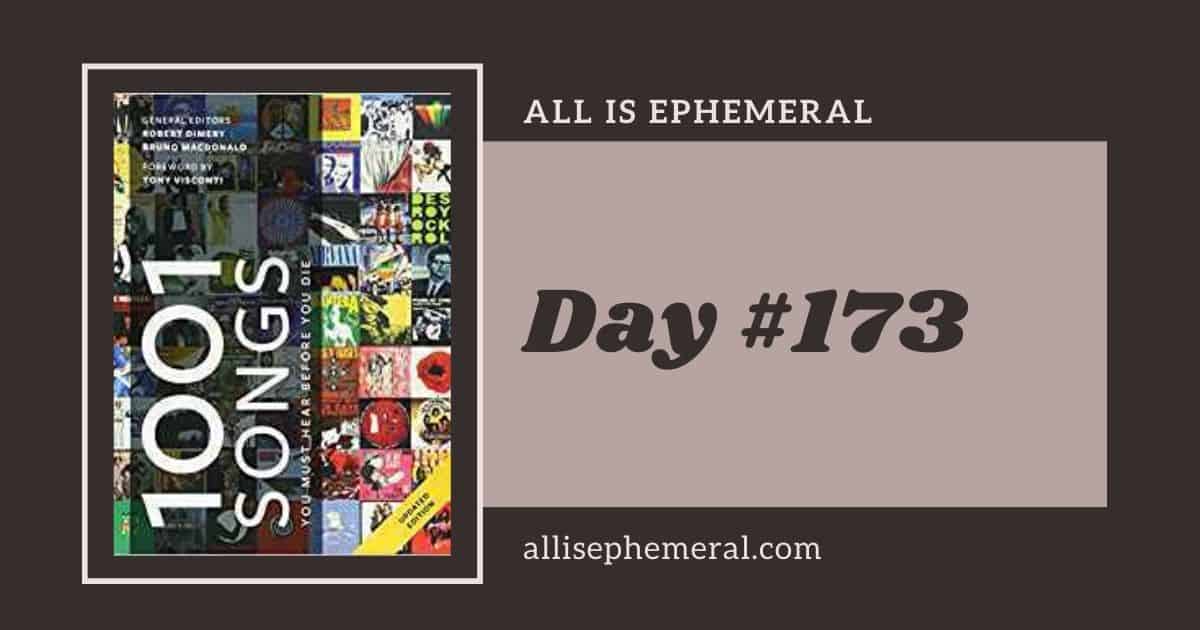 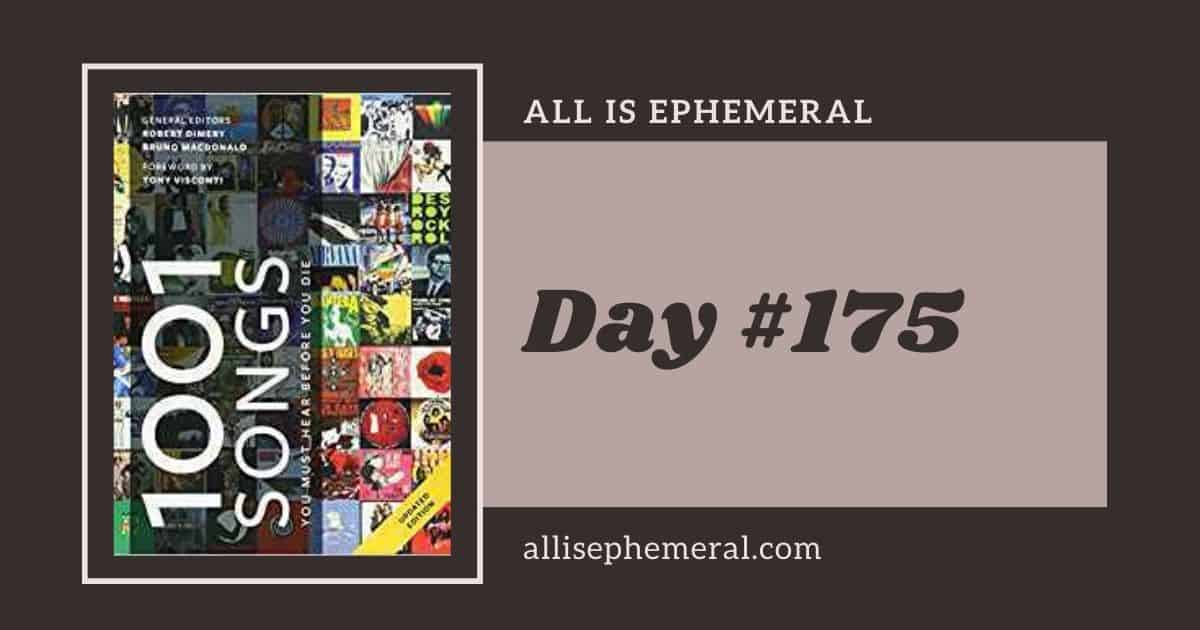