We’re in New York again today and it’s yet another girl group. Seriously, what was going on in New York in the 1960s that they were producing so many fantastic girl groups? We haven’t even heard anything about The Supremes yet. Today it is the turn of The Ronettes. Our chosen song was written by Jeff Barry, Ellie Greenwich and Phil Spector (he keeps popping up, doesn’t he?) and was entrusted with The Ronettes. Lead singer Veronica Bennett (later known as Ronnie Spector) was the only one of The Ronettes to actually sing on the recording of what became Be My Baby.

Be My Baby follows a theme that is becoming quite familiar on this 1001 Songs list: unrequited love. With Be My

Baby the unrequited love is more speculative. It depends on how much of a romantic you are. The Ronettes sing of meeting a very special guy and tell us how much they want to be with him. This is the “baby” of the title of course, and we listen as they tell us all the things that they will do to make this person happy. Such promises include eternal love and making this person proud of them. The reason I suggest this could be unrequited love is that all we know is the narrator wants to be with this guy. We don’t know for certain whether they are successful in their desire or not.

Be My Baby is one of my favourites from the 1960s so I needed no introduction to this one. That said, reading up on the song’s history and composition was interesting and fruitful. It’s hard to say what makes this song transcend others of a similar theme. Ronnie Spector’s voice enhances this beautiful composition and though my potential pessimism about whether the song is a happy one or not overshadows proceedings, I would say based on the upbeat sound and vocals, this narrator has surely got her man. A 1960s’ gem. 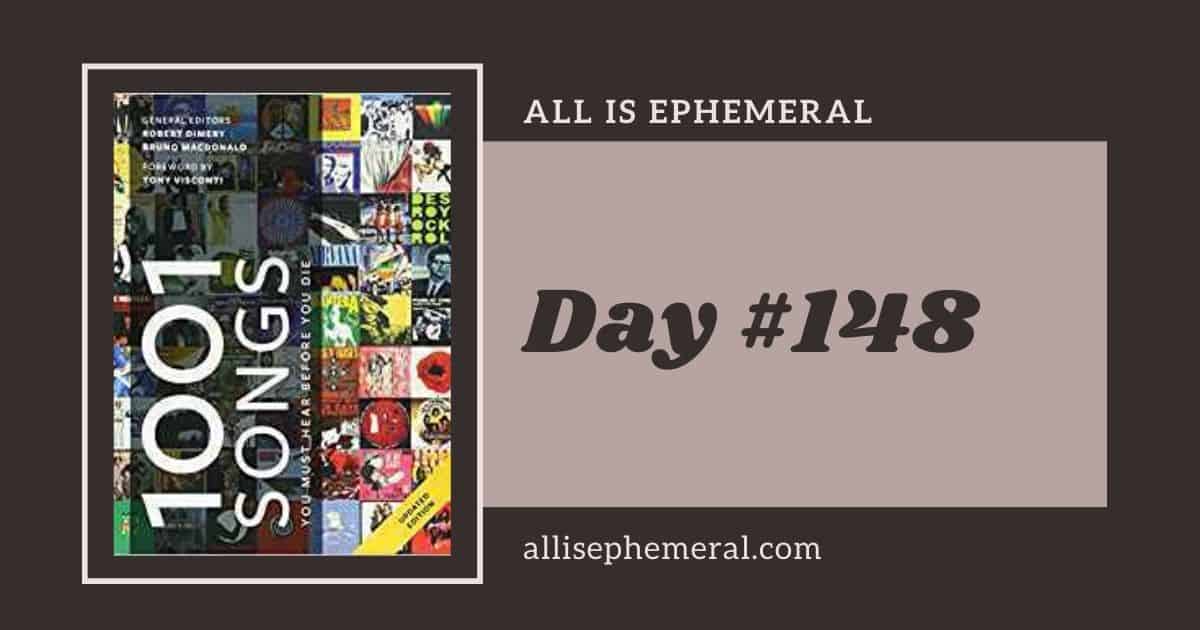