We’re heading back to the US today and taking in some country music, in particular, the Nashville sound that came to prominence in the 1950s. Today’s song was written by Hank Cochran and Harlan Howard who offered it to different artists but they were not keen. Instead, Patsy Cline asked if she could record the song and the writers acquiesced. Good decision it turned out to be too. Cline herself had some doubts during the recording but she needn’t have worried for the song was a big success. Today we are sampling I Fall to Pieces.

I Fall to Pieces is a tragic love song with Cline taking on the role of the heartbroken narrator. She sings of a man

who still haunts her heart and the mere sight of him, even the faintest mention of him, causes her to fall to pieces. She is vulnerable with this man yet theirs is a relationship that has ended. Cline desperately tries to move on but the flame of her love intensifies with each day. She tries to meet other men but, sadly, her former lover walks by and once again she falls to pieces. She simply can’t get over him and is locked in an eternal cycle trying to do so.

I had heard of Patsy Cline prior to starting this list but was not overly familiar with her work, though I do know there is a song called Crazy that was a big deal when it was released. I Fall to Pieces showcases Cline’s beautiful voice. Apparently she feared the backing music would drown out her voice when she first recorded the song but there is no risk of that here. The accompanying music is good but this is all about Cline’s vocals which are stunning. 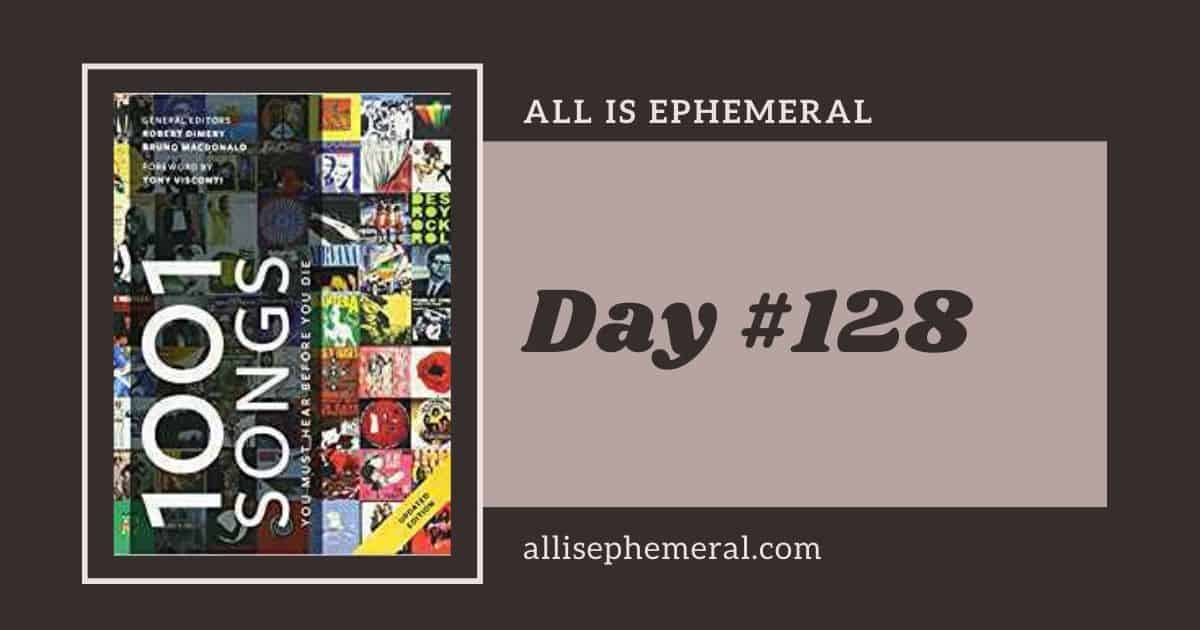