To Know Him Is to Love Him

” To Know Him Is to Love Him” is a song written by Phil Spector, inspired by words on his father’s tombstone, “To Know Him Was To Love Him.” It was first recorded by the only vocal group of which he was a member, the Teddy Bears.

I never thought this would happen but we have reached the end of 1958 with today’s song. Goodness me, this was a busy but terrific year for music. Imagine living around this time. You’d be spoilt for choice. We’re staying in the US today and our artists are a group who had a very brief foray in the charts before disbanding for good. Quite sad really. The song, written by Phil Spector, is To Know Him Is to Love Him and the group of which Spector was a member are The Teddy Bears.

Inspired by writing on the gravestone of Spector’s father, To Know Him Is to Love Him is a love song of the sad

nature, the classic unrequited love tale we know so well. Carol Connors sings the song here and she speaks of someone she knows and loves and how he makes her life worth living and complete. True happiness this man does bring to her but there is one problem. He doesn’t notice her the way that she does him. The narrator desires this man but he is oblivious to her affections but that won’t stop her being grateful for him being in her life though she wants them to be together.

I don’t recall hearing this song before but the title did sound familiar so I may well have encountered it in years gone by. It’s a sad love song but one still brimming with hope. Connors sings it well and is ably supported by the backing vocalists. Phil Spector was but 19 when he wrote this chart topper in the US. Although The Teddy Bears would disband within a year, Spector would enjoy a memorable career as a music producer until the early 1980s when he became largely inactive and reclusive. He would later appear in the media in 2003 following the death of Lana Clarkson in his home from a gunshot wound. Two trials later, Spector would be sent to prison for second degree murder where he remains to this day. 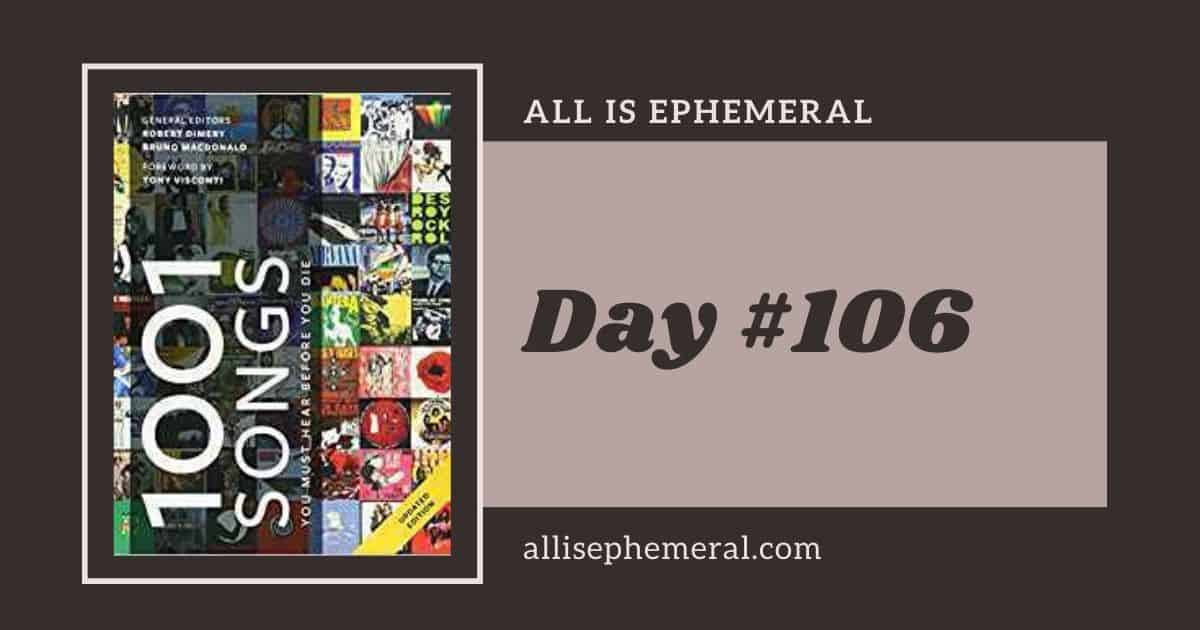