Hunger of the Pine – Wikipedia

We’re leaving the US today, dear reader, and heading back across the Atlantic to the UK. We head to the north of England and once again to Leeds, a fine city I know very well. Formed in 2007, Alt-J began as a quartet who bagged the Mercury Prize for their debut album, An Awesome Wave. When we join them in 2014 they are now a trio following the departure of Gwilym Sainsbury but have pushed on with a second album, This Is All Yours, and from there 1001 Songs have gone with the track, Hunger of the Pine.

Hunger of the Pine addresses some of the anxiety the band faced when Sainsbury departed in early 2014. The “pine” here is

not of the nature type, but of the “pining” for someone type and how this equates to a form of hunger, a need one has to sate but never can. The song describes the tossing and turning of a sleepless night, the cold side of the bed and the conviction that our narrator will be there for the unnamed individual they long for, whether or not that feeling is reciprocated. The track also samples Miley Cyrus, who sings of being a female rebel, perhaps indicative of a strong woman that will not kowtow to our narrator’s demands or desires.

I was not familiar with Alt-J prior to this challenge but am familiar with the function on a computer. It’s always nice to see musicians from my home county of Yorkshire being recognised and Alt-J are another group I may have to research further. This Is All Yours proved very popular upon release and topped the charts in the UK. It was the vindication that the surviving band members needed, for they had feared that a trio, rather than a quartet, would not be as creative. How wrong they were, 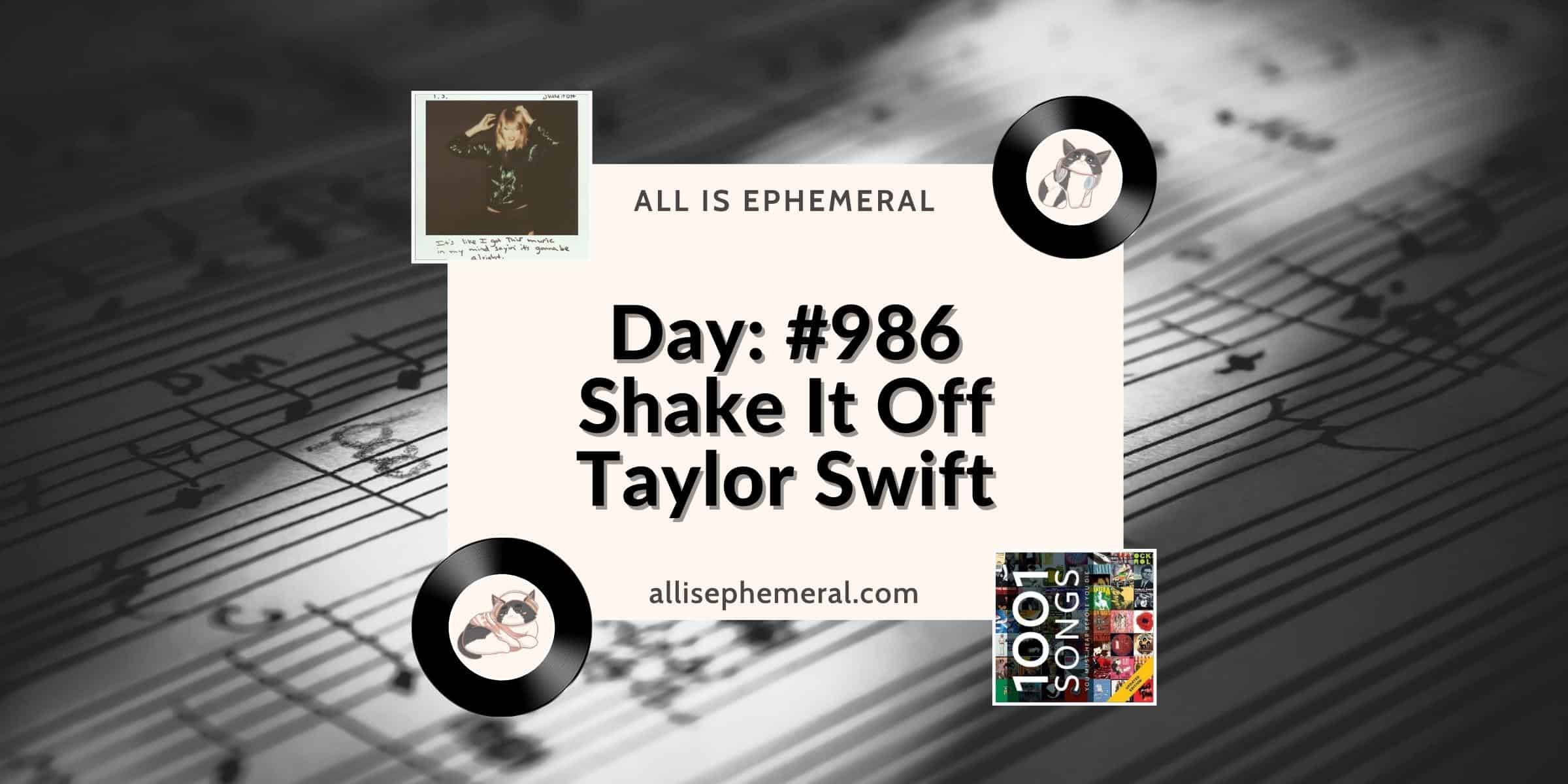 Taylor Swift co-wrote Shake It Off as a commentary on the media scrutiny she had ... 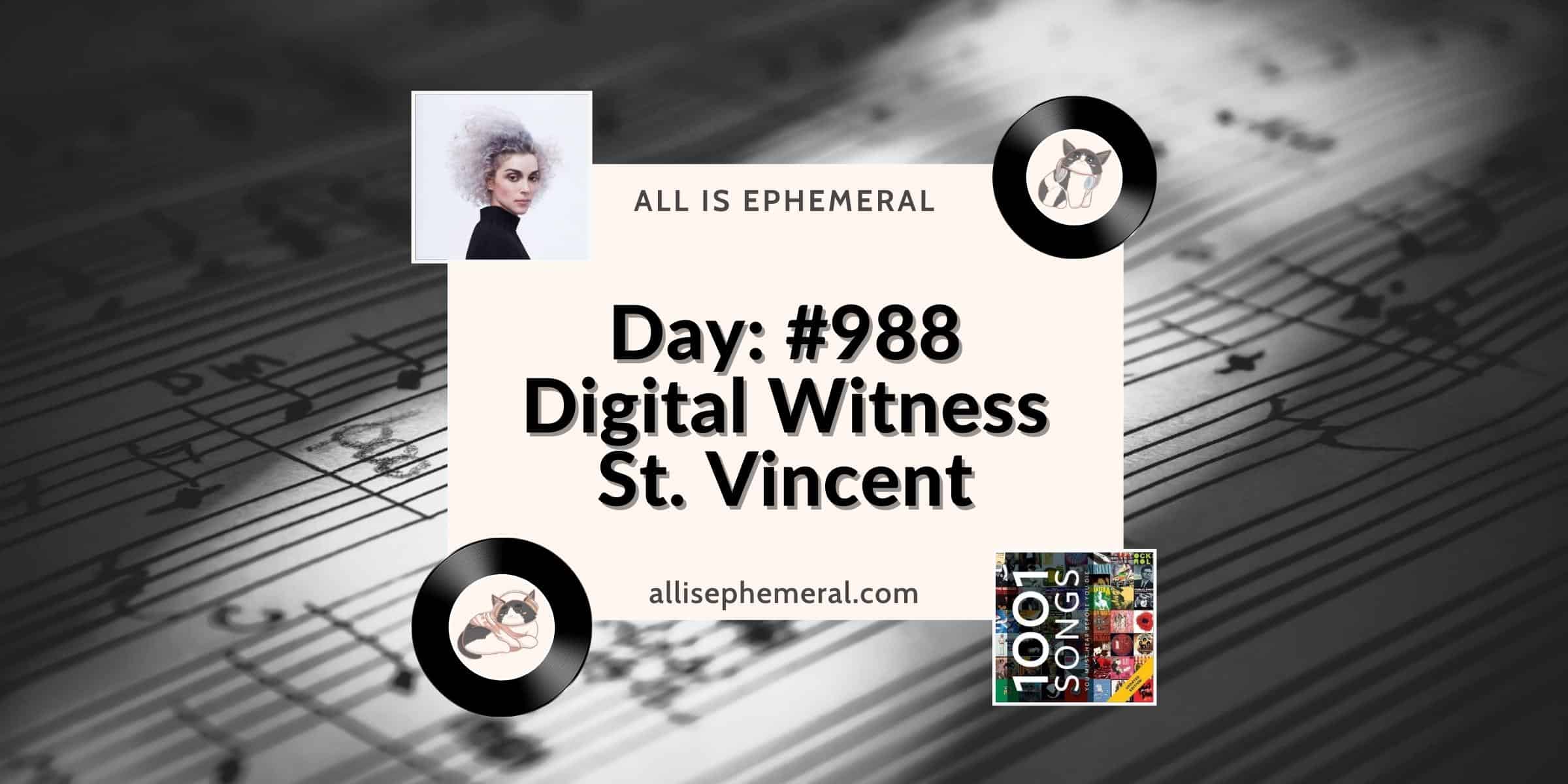 The track Digital Witness is a commentary from St. Vincent on the Internet and in ...