Arctic Monkeys – I Bet You Look Good on the Dancefloor (2005)

I Bet You Look Good on the Dancefloor – Wikipedia

” I Bet You Look Good on the Dancefloor” is a song by English rock band Arctic Monkeys. The song was released through Domino Recording Company as the band’s first single from their debut studio album, Whatever People Say I Am, That’s What I’m Not (2006).

We’re leaving Argentina today, dear reader, and making our way across the Atlantic Ocean and back to the UK. We find ourselves in the north of England and in Sheffield which is perilously close to where I live in Yorkshire. Formed in 2002 Arctic Monkeys gained early prestige via the Internet. When we join them in 2005 they are working on their debut album, Whatever People Say I Am, That’s What I’m Not, but prior to that they released their first single which features today, I Bet You Look Good on the Dancefloor.

I Bet You Look Good on the Dancefloor is a testament to young love and what sounds like our teenage years. The narrator

seems hung up on one girl in particular and his mind is all a haze trying to figure her out and establish whether there is mutual feeling between them. The chorus takes the song’s title as the narrator imagines what this girl might look like on a night out, all dressed up and hitting the dancefloor to some really evocative music. There are no resolutions here. This is purely one person’s thoughts, insecurities and daydreaming about another individual.

Arctic Monkeys are another group I have been familiar with since they burst onto the scene in 2005 but I am not intimate with a lot of their music. I have nothing against the group, I just haven’t explored their discography which is the case with many artists and something I intend to change going forward. I Bet You Look Good on the Dancefloor is a well-crafted and catchy song and proved hugely popular upon release, reaching #1 in the UK charts. The group’s debut album would be the fastest selling in history and they have continued to go from strength to strength since.

Todo Cambia sees Mercedes Sosa take us through a myriad of beautiful imagery as she ... 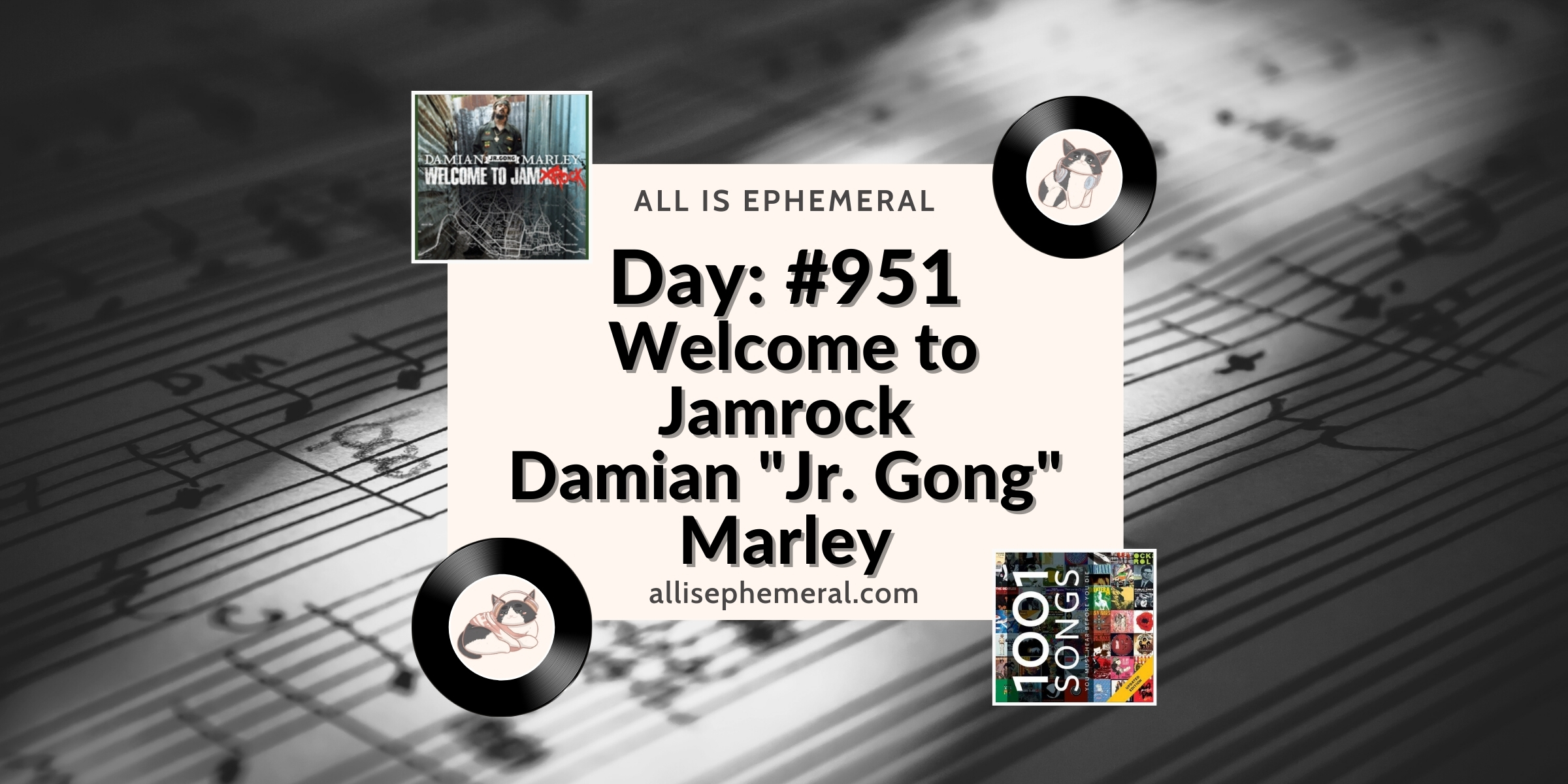 Welcome to Jamrock is Damian Marley's commentary on the hardest hit parts of Jamaican society. ...