We’re taking a break from the US today and crossing the Atlantic Ocean to France. It’s pretty hot there as I write this, as is the UK, so I don’t plan on staying too long if the heat doesn’t subside. Today’s song was written by Serge Gainsbourg whose work has popped up a couple of times already on the 1001 Songs list thus far. For today we have La javanaise which Gainsbourg performed but also shared with Juliette Greco whose own version gets the nod here.

I sought out a translation of this song to help me along but it didn’t turn out to be much use on this occasion. The

title La javanaise is actually a pun that refers to both the Parisian java style of dancing but also to French slang known as javanaise. This is where the sound of “av” is included in words to them into nonsense. It all sounds a bit peculiar but when I looked at the translation it made more sense. The song seems to refer to some pleading from the narrator to another individual, indications of a failed love perhaps and with it an overall sombre tone. Each verse then talks about this individual doing the java dance and concluding by saying that they loved one another for the time (length?) of a song, which if they are being literal would be either very short (standard Pop song) or a bit longer (if you’re listening to someone like Pink Floyd or Porcupine Tree). It’s all very bizarre but that is what Gainsbourg intended when he wrote it.

Not being French, I struggled with the translation of the song but also my linguistic ignorance meant that the French slang of javanaise also flew over my head as well. This is clearly a cleverly crafted song but sadly wasted on this ignorant Englishman. Shame on him. I really wish I had kept up with French after school. On the surface this is pleasant to listen to with Juliette Greco’s voice dominating proceedings. I may well have a listen to Serge Gainsbourg’s own take on the song but I am pretty sure he would have been more than happy with Greco’s rendition. 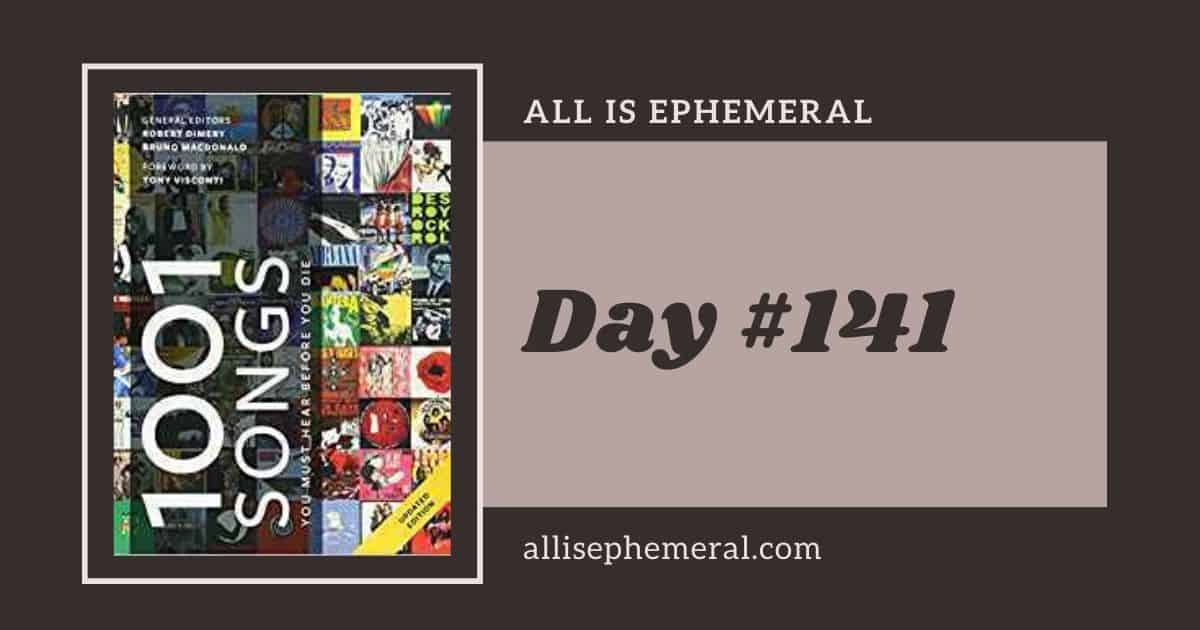