Welcome to 1974! We’re leaving Germany behind, dear reader, after what was a very short stay. Shame, I do like Germany but our musical odyssey spares little time for sightseeing. Southwards we head to the north of Africa where our plane touches down in Morocco. We’re going to Casablanca but there is no sign of Humphrey Bogart at a misty airport for us…sadly. Instead, we are in the company of a group known as Nass El Ghiwane who were a big deal at this time and rebels of a sort in their homeland. 1001 Songs has selected their track – Essiniya – for our attention today.

Essiniya is sung in Arabic so a translation was required for yours truly given my linguistic incapabilities beyond English.

The shame. Anyway, the title is said to refer to a Moroccan tray in which tea is served on and thirsty people will gather for the refreshing delicacy. I daresay I’d be one of them. I did manage to locate a translation for the song but much of it was incomprehensible to a simpleton such as I. What I could discern gave the impression that Essiniya is a song of lament, of regrets and frustrations, but not just in reference to love but to many aspects of life. I’m probably way off the mark here so any readers who are better informed than I am feel free to correct me here.

I was unfamiliar with Nass El Ghiwane but it sounds like they were innovative and even brave individuals. Apparently, music at this time in Morocco was required to praise the ruling monarch of the country, but Nass El Ghiwane were loathe to kowtow to such demands. Although I struggled to understand the meaning behind Essiniya it’s a beautiful song with sumptuous vocals and delightful music. Sometimes it is okay not to fully understand a song when it has music you can drift away to. 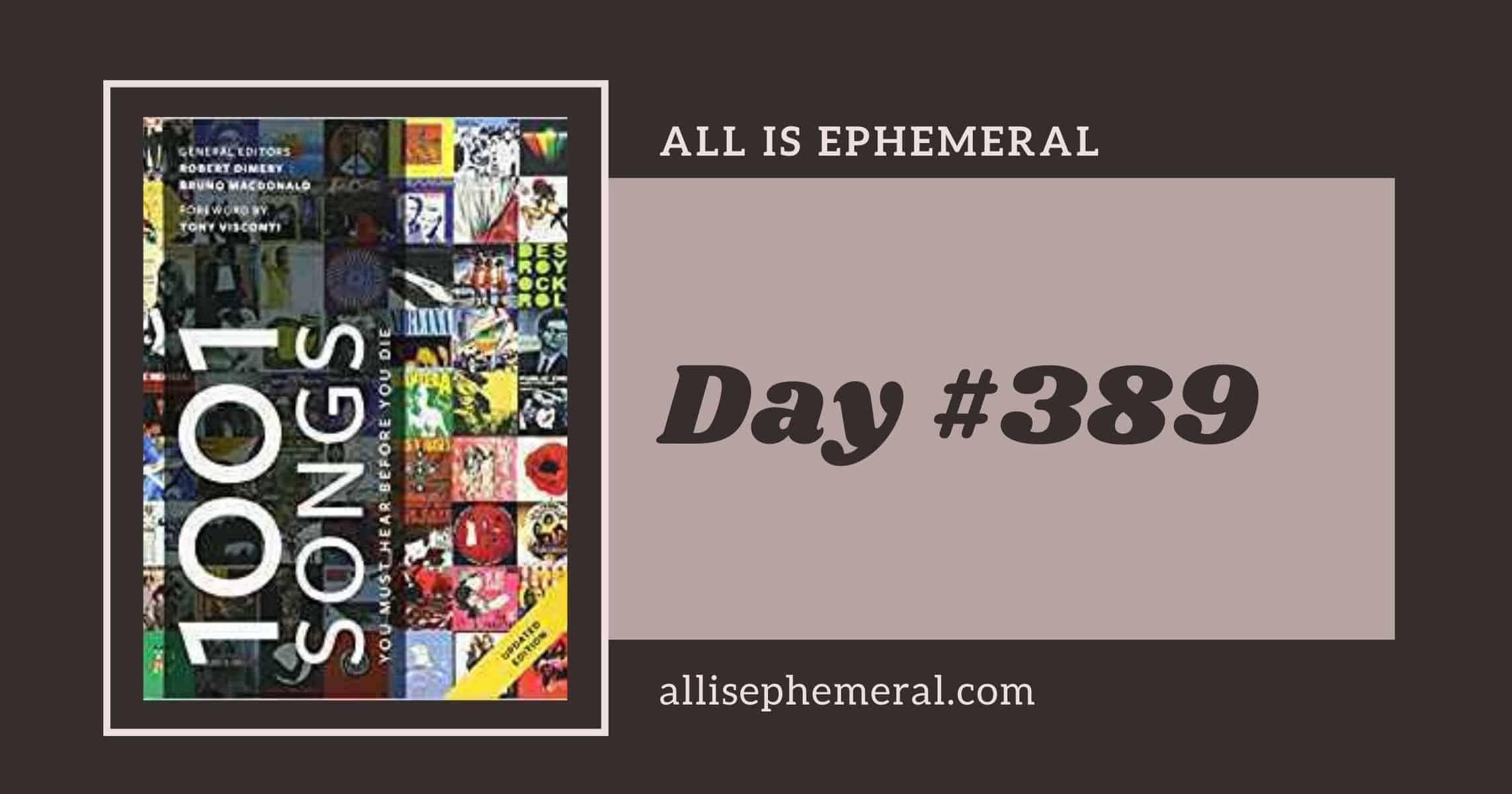