We’re leaving the US behind today, dear reader, and making our way across the Atlantic and into Europe once more. Once we reach the mainland we head on over to Berlin in Germany. Formed in 1994 Rammstein embraced both heavy metal and were not afraid of the odd bit of controversy when it came to some of their music. We join them in 2004 with the release of their fourth album, Reise, Reise, and from there 1001 Songs have gone with the track – Mein Teil.

Mein Teil translates as “my part” or “my share” and is also slang for “penis.” Mein Teil recounts the disturbing tale of Armin

Meiwes and Bernd Jurgen Armando Brandes. In March 2001 Meiwes posted an online advertisement looking for someone who wanted to be killed and he would then eat them. Many responded to the ad but withdrew before meeting Meiwes. Armando responded and did meet with Meiwes at his home. The case is gruesome so I will not delve into detail here but Armando ended up dead and Meiwes later went to prison, initially for manslaughter and later murder. Mein Teil recounts these events, focusing in particular on one body part. It’s an interesting but bizarre background for a song.

This is my first experience of Rammstein and I have to say I was impressed. Heavy metal is alive and well with groups such as this. Had I listened to Mein Teil without reading up on the background I would have enjoyed it as an effective heavy metal piece. Learning about its composition makes it pretty controversial and that did nothing to harm the song’s sales and chart performance upon release. Rammstein continue to perform to this day and have kept the same lineup throughout their history.

Green Day's American Idiot is a concept album that explored disillusioned American youths in the ... 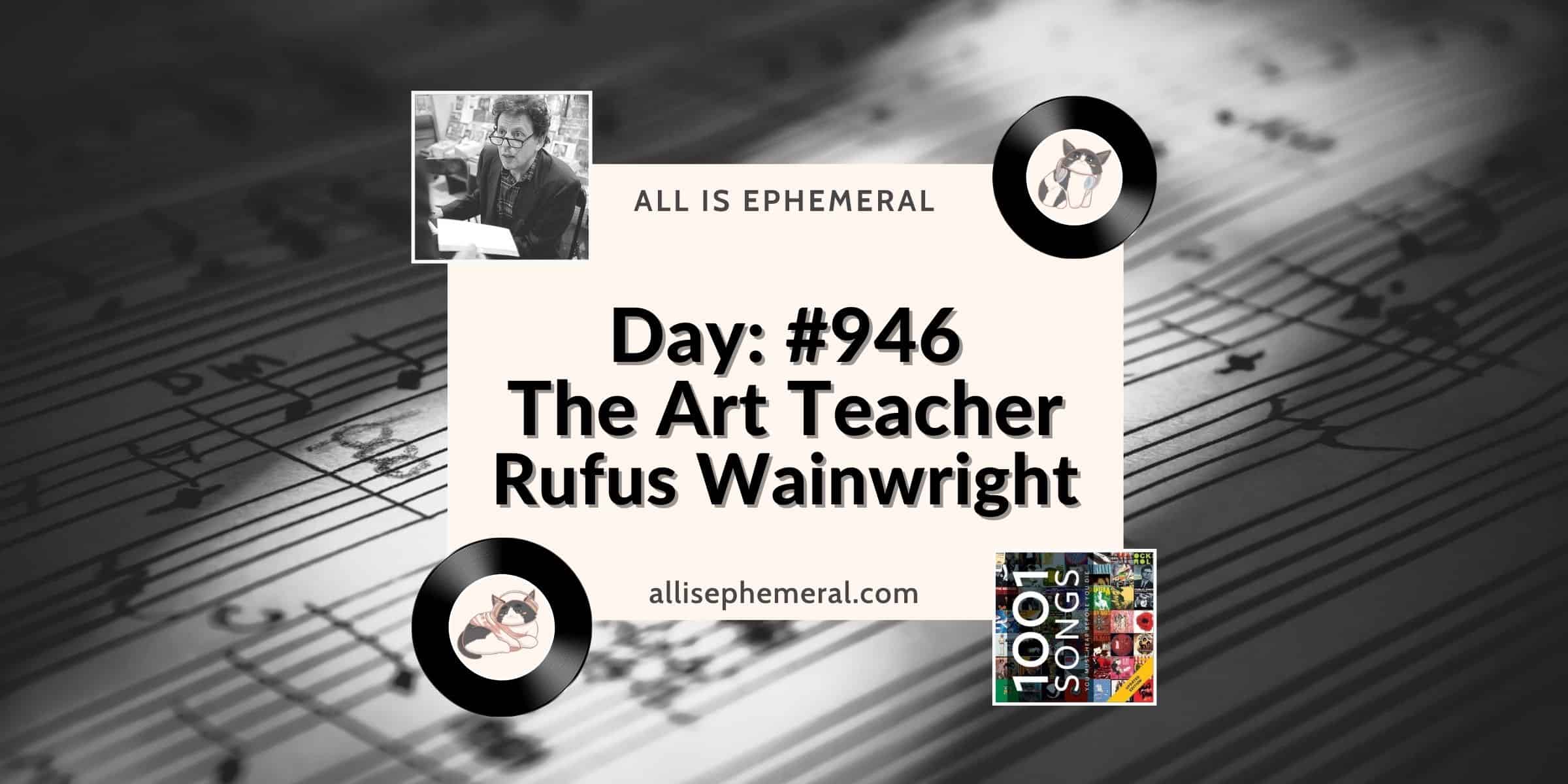 The Art Teacher was inspired by a conversation Rufus Wainwright had with a teacher at ...