We’re leaving the UK behind, dear reader, so pack your suitcase and join me on a return journey to the US. We’re going to Michigan to check in on Stevie Wonder who appeared in 1972 with the song, Superstition. We rejoin Wonder in 1973 at a time known as his classic period and, arguably, the finest moments of his career. From the 1973 album, Innervisions, 1001 Songs has selected the track – Living for the City.

the US. The song tells the story of a boy born in Mississippi. His father works hard for little money, as does his mother but they soldier on and live for the city of the title. This is their life and it won’t get better. The boy tells us his sister is attractive, even though she’s black, but she has to wake early each day to have time to walk to school in her poor but never dirty clothes. SHe too accepts her fate and does the best she can. We then turn to the boy who decides as a young man to leave Mississippi and make a better life for himself in New York. No sooner has he stepped off the bus than he is wrongfully accused of a crime and winds up in prison with a ten year stretch ahead of him. Wonder laments the plight of black Americans and hopes for change before it is too late.

Living for the City is 7+ minutes and Stevie Wonder does a frightening amount in such a short space of time. It has to be heard to be believed. He takes us through four emotive verses about the sad reality of a black Mississippi family before a more upbeat chorus gives us hope of better things for the young man at the centre of the story. Spoken dialogue with the sound of streets and cars is thrown in as the young man falls foul of the law with the police not concerned about calling him a “nigga”. The word never fails to horrify me. After the young man is sent to prison, Wonder offers two more verses about the reality of living for the city and how it bites back at those that put their hope and trust in it. It certainly does so if you are black. It’s the first time I have heard this track from Stevie Wonder and I was thoroughly impressed with the production and the emotive nature behind the lyrics. Wonder holds up a mirror to an unforgiving American society for black people and you have to say that today, nearly 50 years later, things are not much better. That fact alone makes this song timeless. 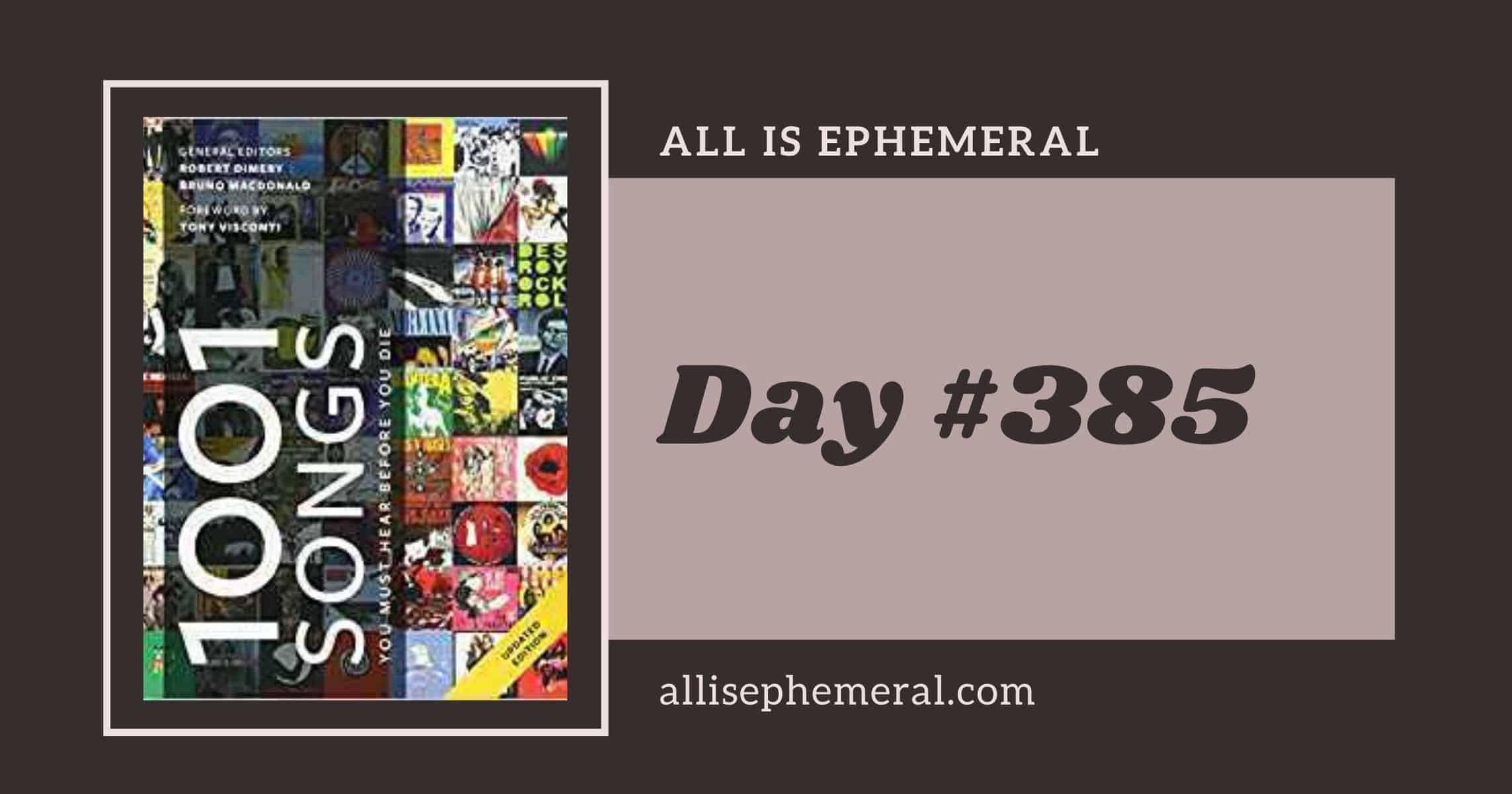 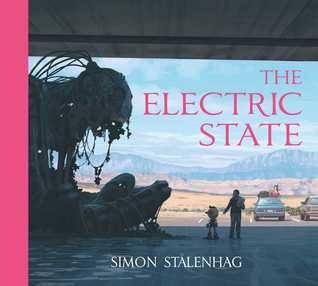