Well, after a 40-minute Egyptian epic, we’re back on a plane to the US and touching down in Austin, Texas. It’s a spot of garage rock today, dear reader, but this group known as The Thirteenth Floor Elevators were considered one of the influencers of psychedelic rock and they were apparently the first to use that phrase. The group did not last long though, disbanding by the end of the 1960s but they left enough of their mark for a place on this list with You’re Gonna Miss Me.

You’re Gonna Miss Me sees the narrator singing to a woman of how he has upped and gone. He seems quite gleeful

about the whole thing, relishing the prospect of her waking up and wondering where she is and then finding no trace of him. The narrator insists that he warned this girl he may go but it’s unclear what the problem is or was in their relationship. The narrator does mention that the girl may say she misses his love but she never needed it to begin with. It has a complicated, even toxic, feel to it. As painful as the whole thing is maybe it’s for the best.

You’re Gonna Miss Me was decent but I didn’t feel this one shined brighter than any of the other garage rock I have listened to so far. It’s not a song that was a huge hit but its value here is more with its influence. The group fell apart in 1969 when lead singer, Roky Erickson, faced 10 years in prison for marijuana possession but pleaded insanity and was admitted into hospital for a few years at which point the group were no more. 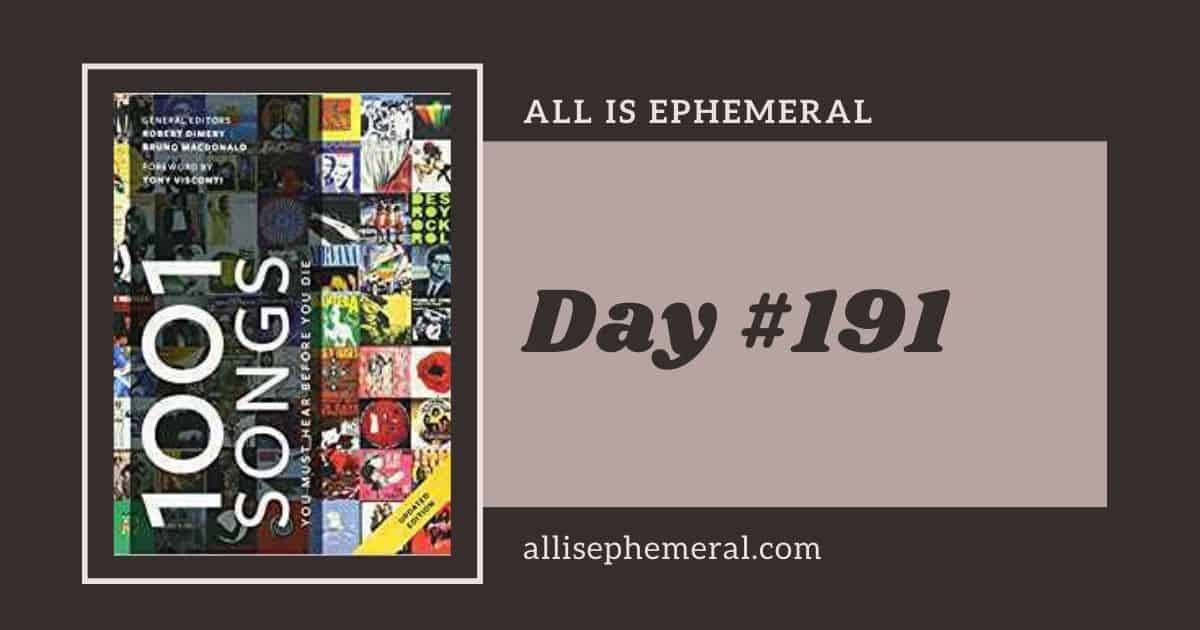